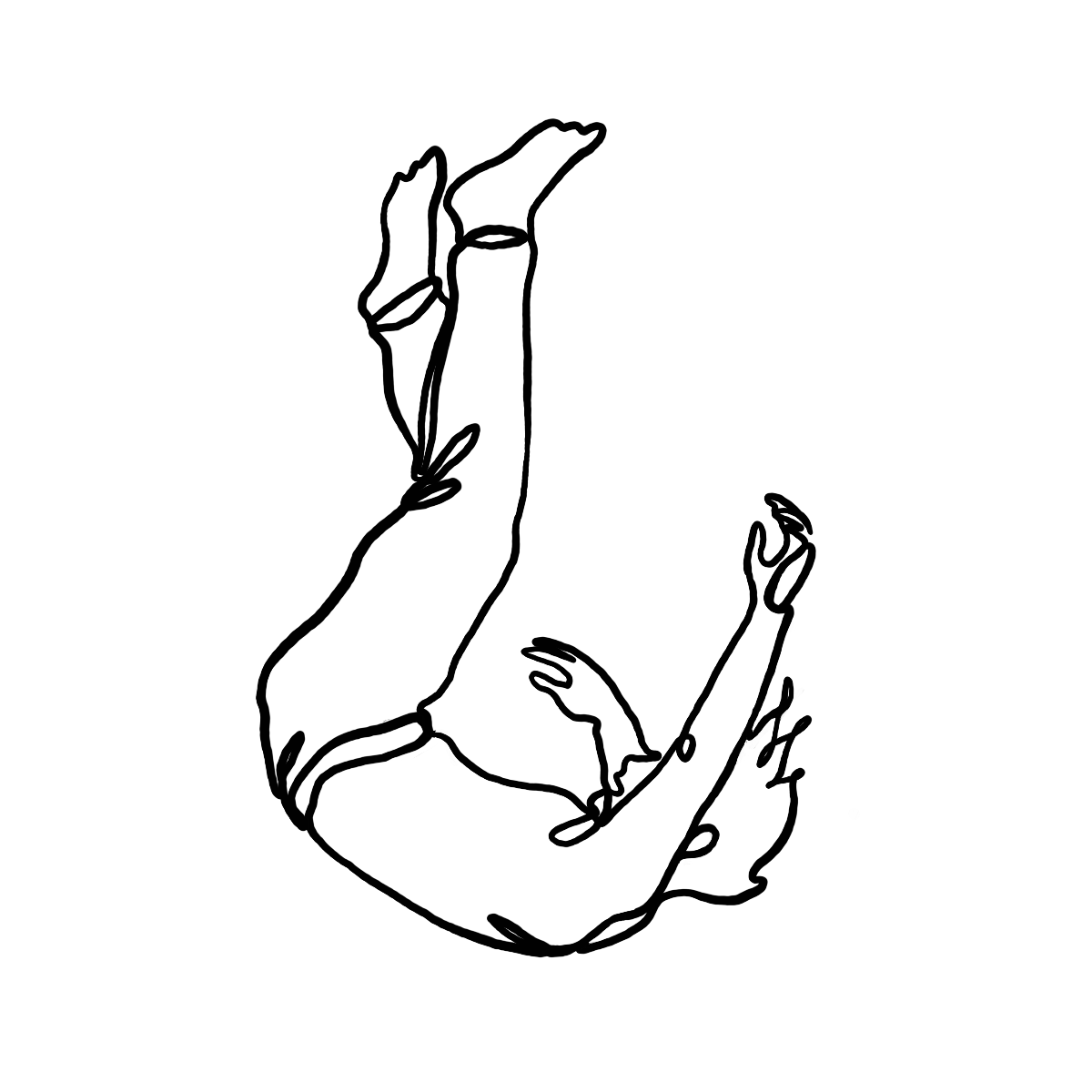 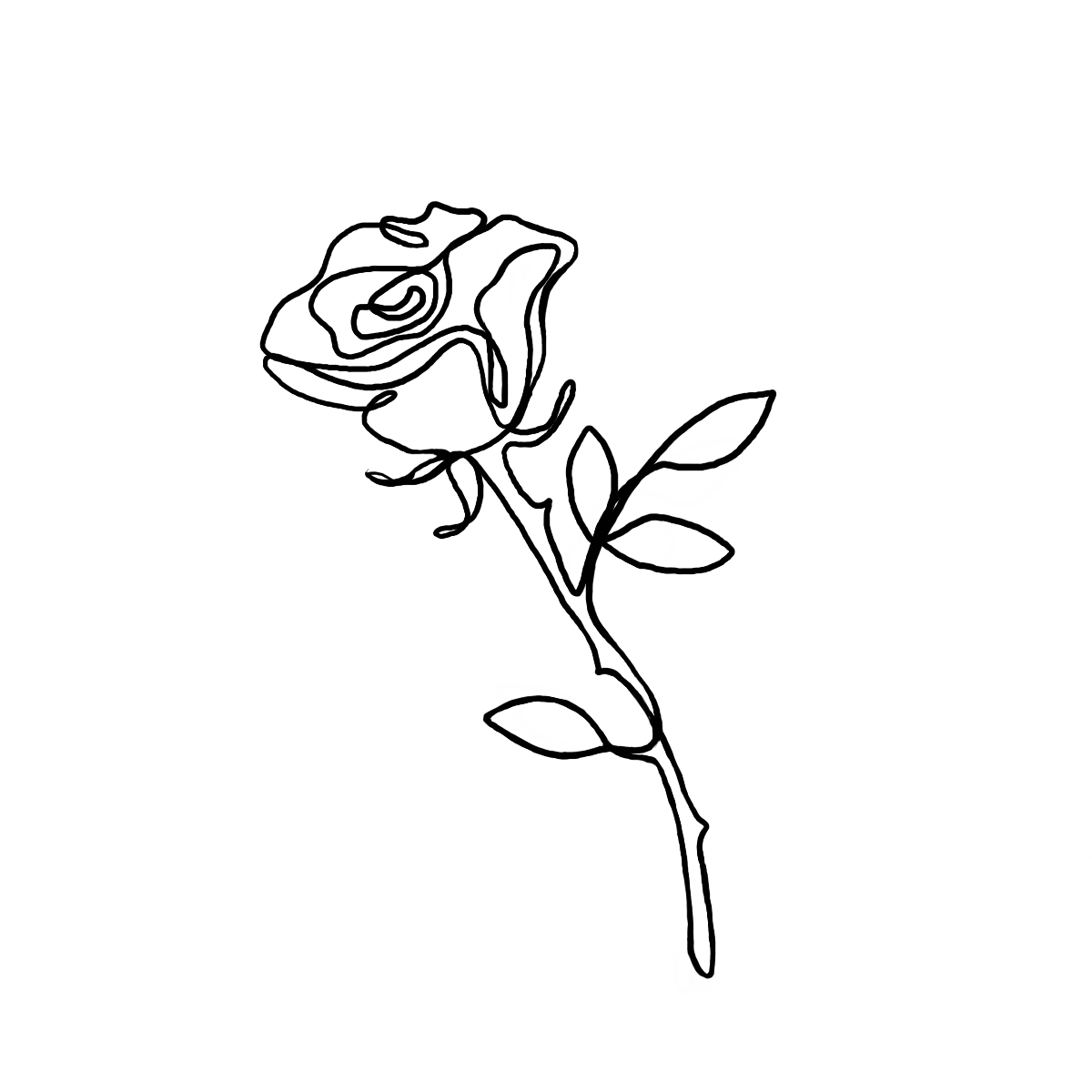 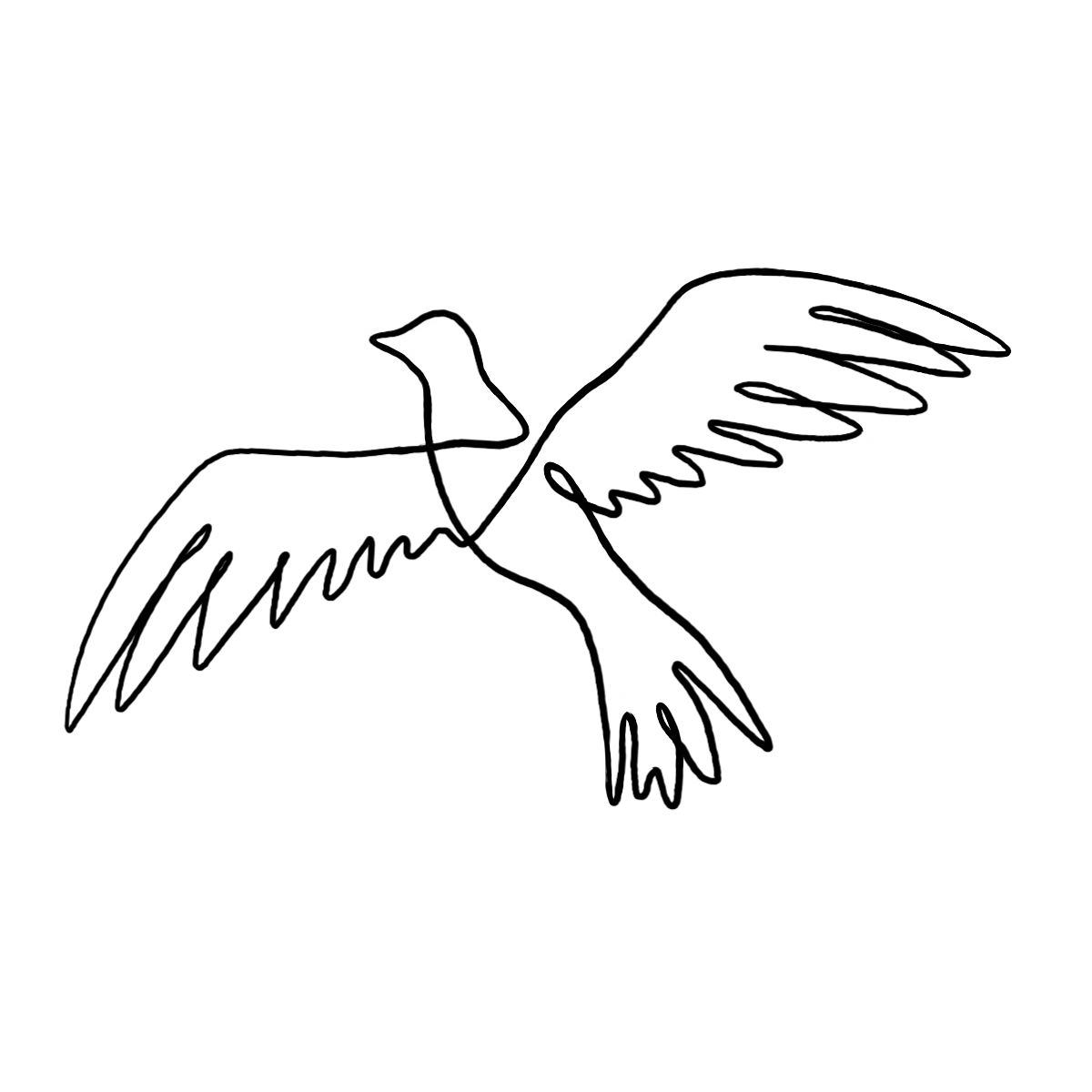 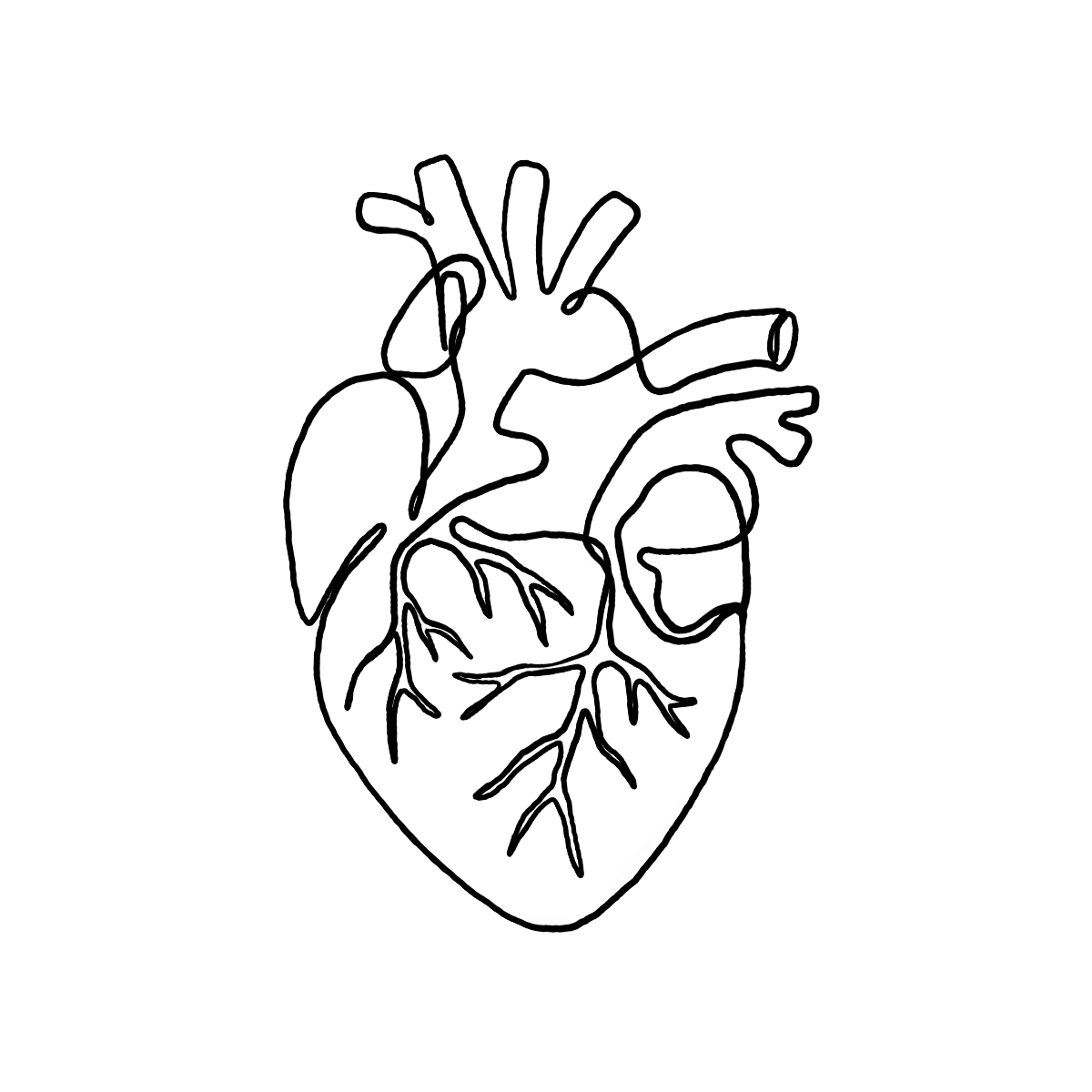 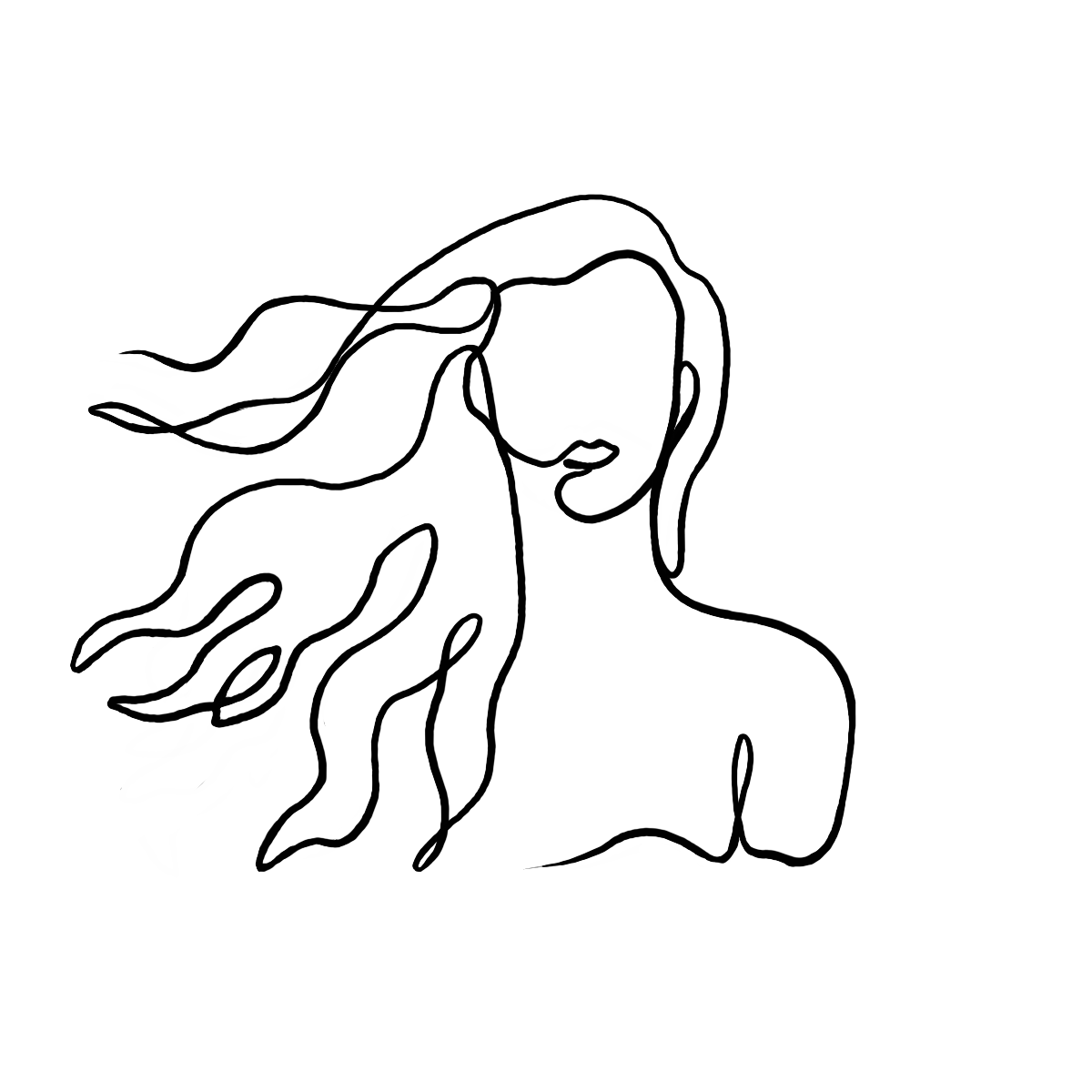 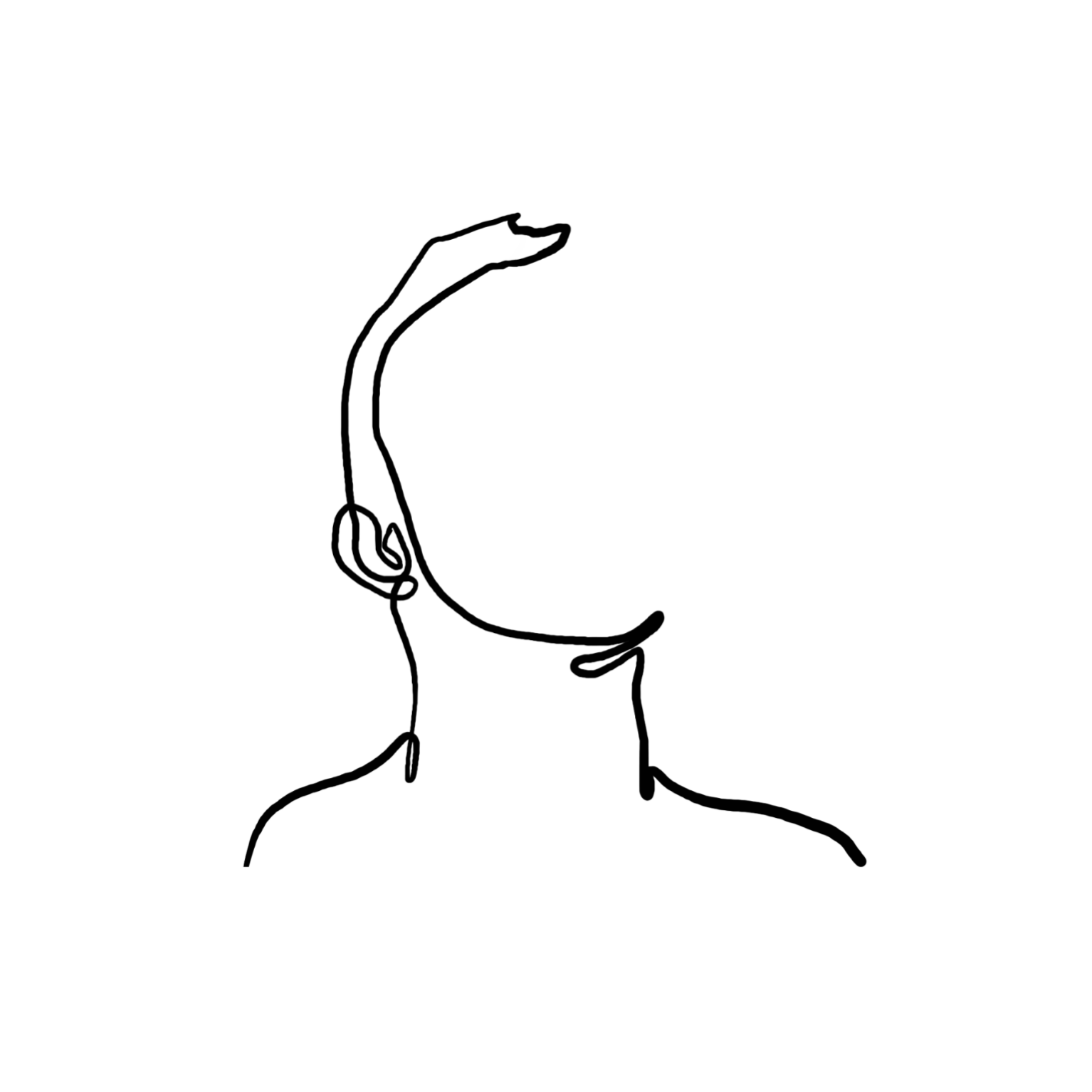 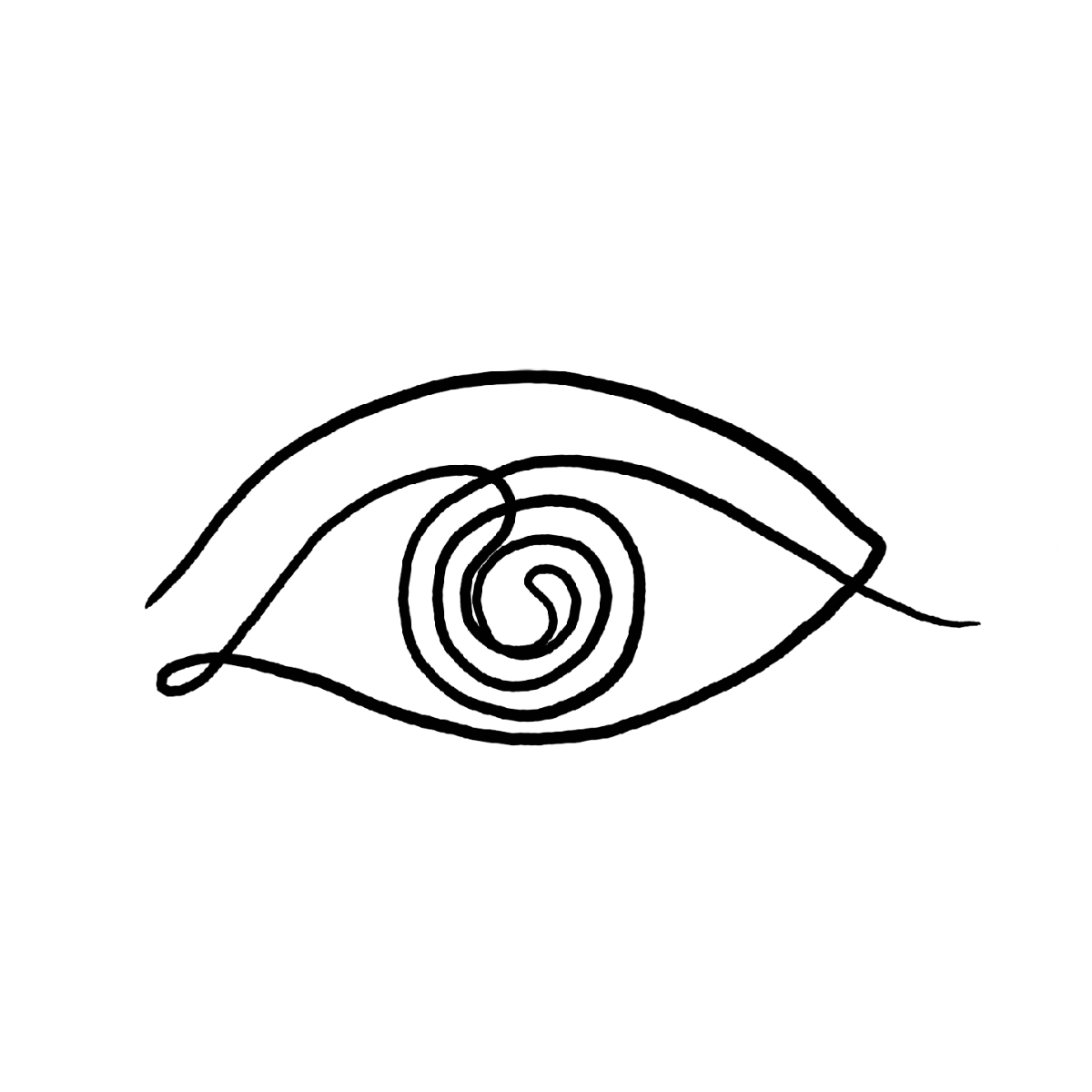 She fell. In love with his lost soul perceptible behind his insecure presence.
Trapped in a mans body, looking for love, this soul was shouting in the internal war
he lead against himself.

She loved him, who didn’t realize that his search was over.
Incapable to see that what he kept fighting for was what he already had,
he stayed trapped within his fear fed ego.
Love was in front of his eyes, but he was blind to its beauty.
His heart hurt from his own battle. Her heart was wounded by the enemy he saw in her.

She stayed. True to herself, free spirited, in peace with her colorful world.
She left. But his ghosts followed her as a constant reminder to always love herself.
Her soul would never be caged.

You are my bright rose at night,
Standing solely on your own,
Your white head heald high,
Your muted tears unshown.

Fighting for someone to see your light.
Hiding a doubting frown.
Hoping that all will be alright.
Pretending you’re not alone.

Nobody can see how much
Despise is eating you up.
Your throat was cut
By the sharp edge of a piece of paper.
No farewell, only a “see you later”.

Remember when you said good bye?
Was it a dream or a firefly?
Maybe it’s worth to risk an other try.
Revive the quiet promise that you made. Throw yourself into this brisk world to feel alive.

You’re awake, your career is at stake.
You’re afraid you might make a mistake.
Roots and reality kept you on the ground,
Fed your desire for something more profound.

Thorns shall sting whos ungifted fingers might try to touch your silky petals.
You’re a proud rose full of beauty that feels the urge to be discovered.
You were meant to create your place,
Yet you seek the praise of others.
You’re the silent one
That speaks when the stage is empty,
That waits when the croud is shouting,
That hides his sorrows behind highs and endless dark days that end with sunrises.

When your speechless, your hands speak for themselves.
You bring your sticks to life
And they give life a meaning.
You play the rhythm they’re singing,
You lead the life you’re living.
All is one when you are in the zone.
The drums break into a crescendo.

I hear the echo loud and clear.
I’m far away but I’m near.
Pull me closer, let me feel the metal heart around your neck.
It is warm from the essence pumping through your veins.
Your burning blood is a drug,
Fuel for your art,
Leaving stains when you talk,
Setting fire where you walk.
You’re still a bud who thinks it’s so smart.

Even closed you glow,
You were so close, couldn’t grow,
Can’t forget what you once had known.
You are your strengh and
Yet your biggest weakness.
You were gone in health
But you are there in sickness.
Out of all the flowers growing,
You’re the one that smells like love,
Once you truly open up.

Could we be afraid to be free because we’re afraid to be happy? Because when we’re happy, what could we possibly strive for anymore?

When we’re happy, we are in love with our life. We don’t have the urge to change things anymore. We just want to grow while enjoying what we have. And so we have created a solid ground to share happiness and love.

One life. Not divided into chapters,
But structured by verses,
A beautiful poem that grows line by line.
Each word wisely chosen to fit her design,
The letters, all growing together, align.

One name reverses the order of time,
Back and forth read the same
It’s the frame for her light.
She’s a painter illustrating her life,
She draws on her canvas what’s worth the fight.

Through pain she grew stronger to tell one some stories
About love and defeat and the source of her worries.
As she tries to remember she’s one of a kind,
Vivid images fluctuate in her mind.
Silenced voice, muted by internal noise.
Her thoughts were venom, her health a choice.

So much louder than words speaks her work.
Her pictures carry a deeper meaning,
They dilute demeaning memories.
Emotions in motion,
Her art a devotion,
No matter what notion,
It can be expressed.

As she drives to the beach on her motorcycle,
Her thoughts run in a relentless vicious cycle.
So much didn’t change but nothing’s the same.
She still misses her love which induces shame.
As she walks bare feet on the soft sand,
The setting sun turns her shapes into a shallow shadow.

Detached from his meaning
Her wedding ring is deceiving,
Yet she is grieving.
Without having been married
She feels like a widow.

As the blue hour begins
She walks into the ocean,
The salty liquid licking her naked skin.
She shakes off her sadness,
Puts her mind above madness,
Steps onto her board and rides the waves.

One with the universe
She left behind what no longer served her purpose.
She learned that life was meant to be surfed.
The harder it was,
The better she became.
She might forget about the past,
But you’ll always remember her name.

She carries a cosmos inside her blues eyes
And while being so light,
At times she feels painfully heavy in her core.
She’s got it all they say and they’re right.
That’s how she lost her drive.
How could she possibly strive for more?
Noone ever dares to ask if she’s truly alright.
All seems so easy for her with the privileged life.

When there is nothing to fight but yourself,
Each day lasts long into the night.
When you’ve got room for your demons,
They sneek in and grind their teeth.
This loud silence inside of her mind
Sometimes keeps her from being kind
To her soul so deeply entrenched and volatile at once.
A constant contradiction grumbling in her chest.

She being art makes her part of universe still unknown.
With age, solitude and change no longer seem so scary
But rather hold a chance for her to find peace
Within the space she created for her fairy.
As her truth unfolds, the sun she calls her own makes her blood glow.
She has grown, so that her lighting no longer fears the thunders growl.
A force of nature noone can withhold.
That’s what they call her with the artist soul.

Imagine, everytime you take a breath,
There are billions of other people doing the same,
Just to smell life, so short and fragile,
Made to enjoy and experience,
Without loosing yourself
In the crowd of running sheep.

Broken glass
In a windowframe.
All over the world
There is no name
For the young hearts beat
In the modern game.